A short drive from Tulamben, Kubu is one of Bali diving’s better-kept secrets. The wreck is the star attraction, a 38 metre decommissioned Indonesian government patrol boat which was deliberately scuttled here close to the shore in 2011. The wreck is still very much intact, with some cool swim throughs and a variety of artefacts from pots to statues, even an old Volkswagen car.

We often see white tip reef sharks, barracuda, cuttlefish, leaf scorpion fish and host of small critters for the macro lovers. Ask us about a wreck diving adventure where we explore both the Kubu and the USAT Liberty wreck on the same day!

The wreck starts at 14m and, at its deepest point is around 38m, so we require at least an Advanced certification to dive here. 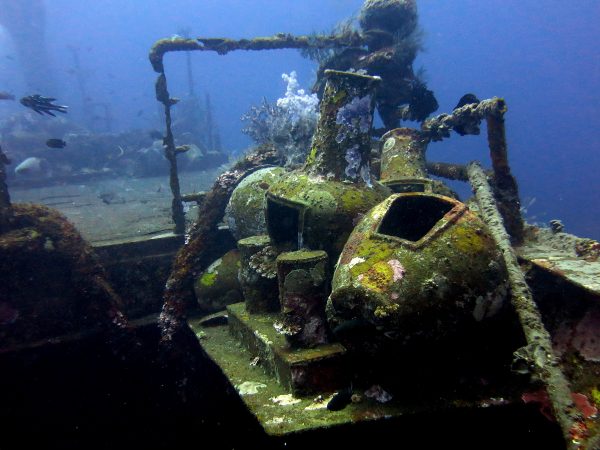 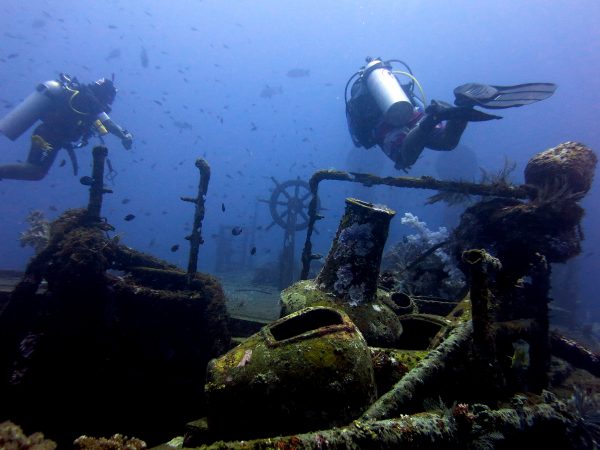 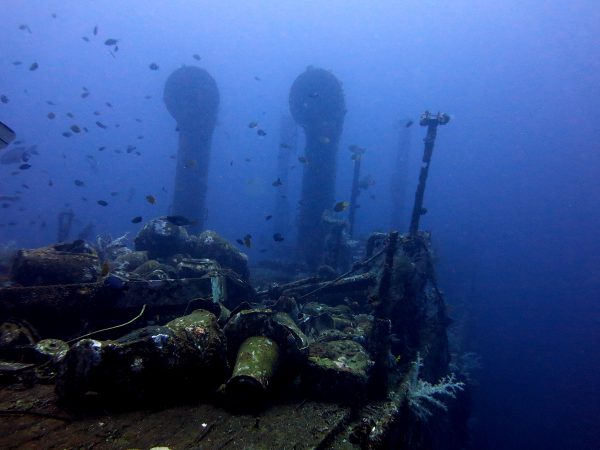 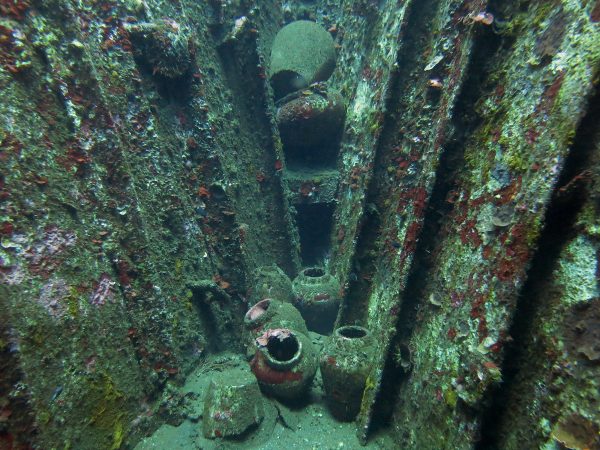 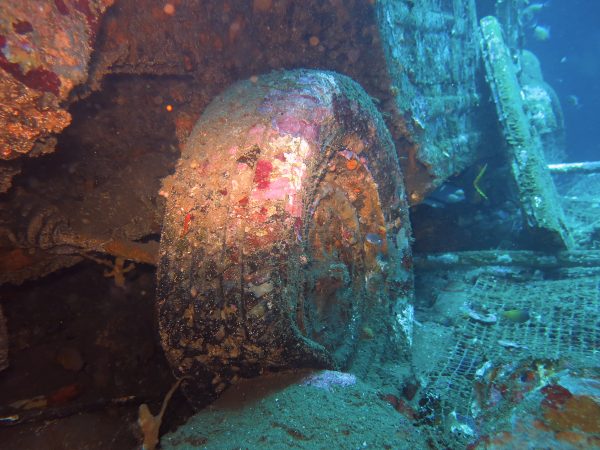 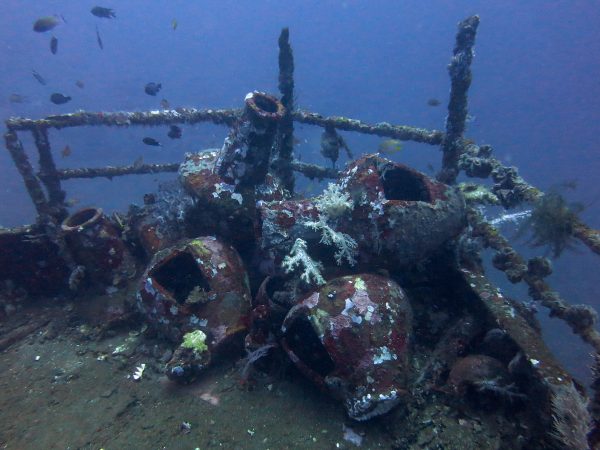 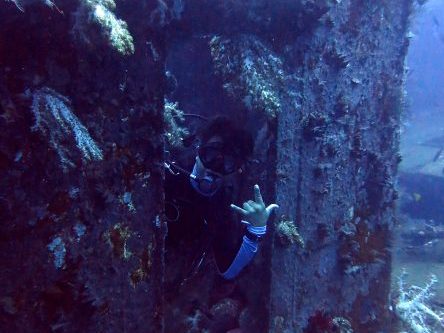 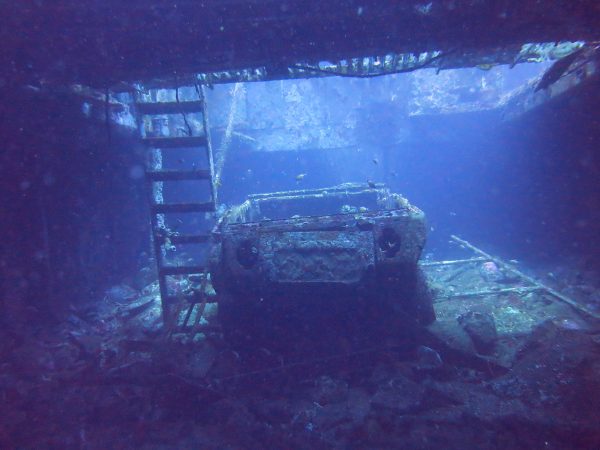 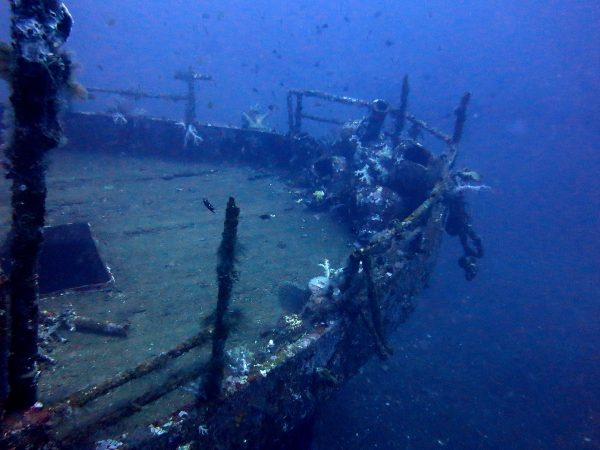 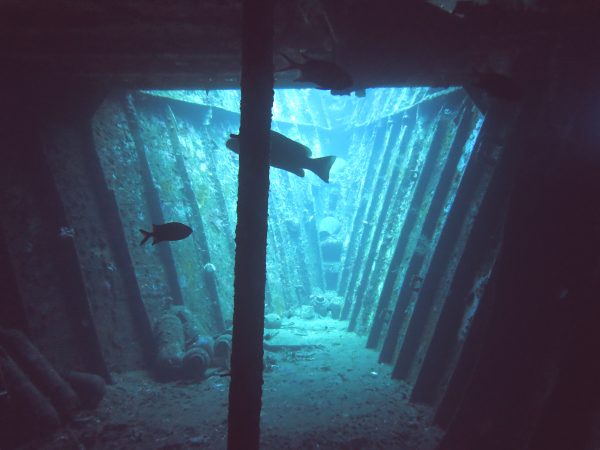 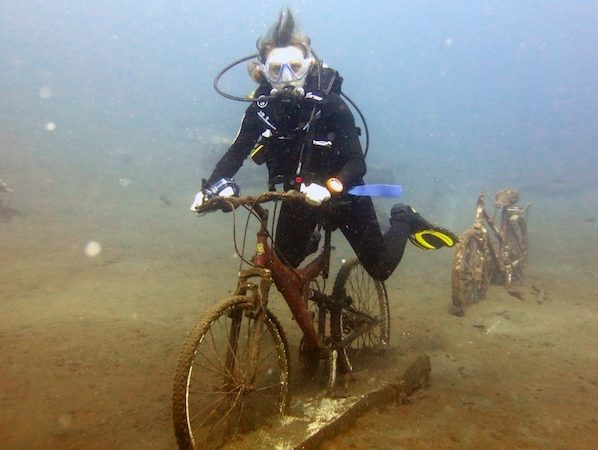 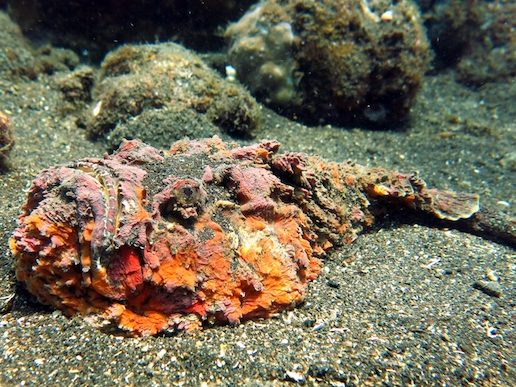 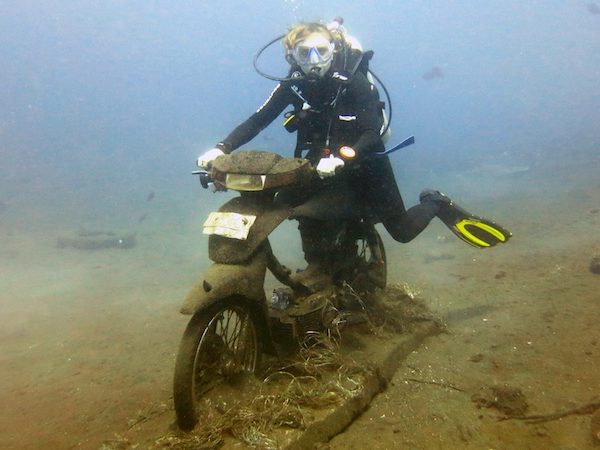 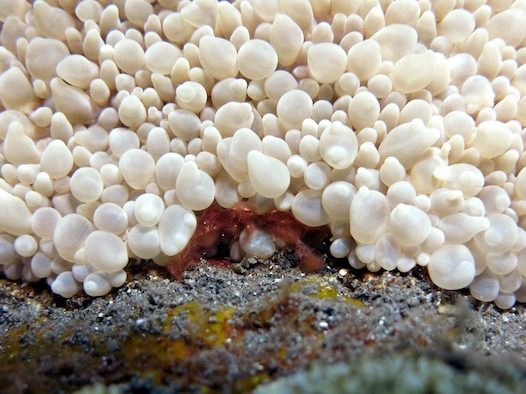 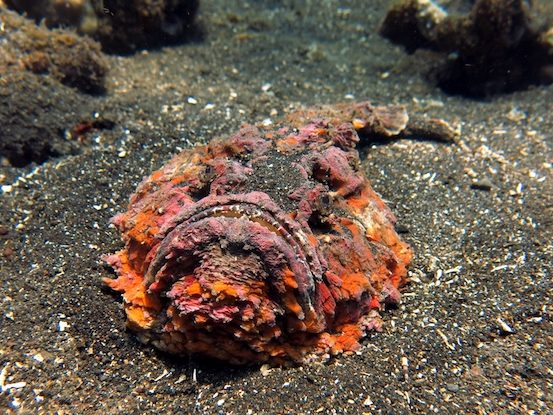 Next door to the Boga wreck is a nice coral reef with some huge table corals, soft corals and all manner of sea life waiting to be spotted.

It’s a relaxing site to chill out after diving the Boga wreck, with some Insta-worthy installations such as bicycles and motorbikes for you to explore. We often see octopus, cuttlefish, stone and scorpion fish, as well as excellent schools of reef fish.

Pick up Time from Canggu: 6am